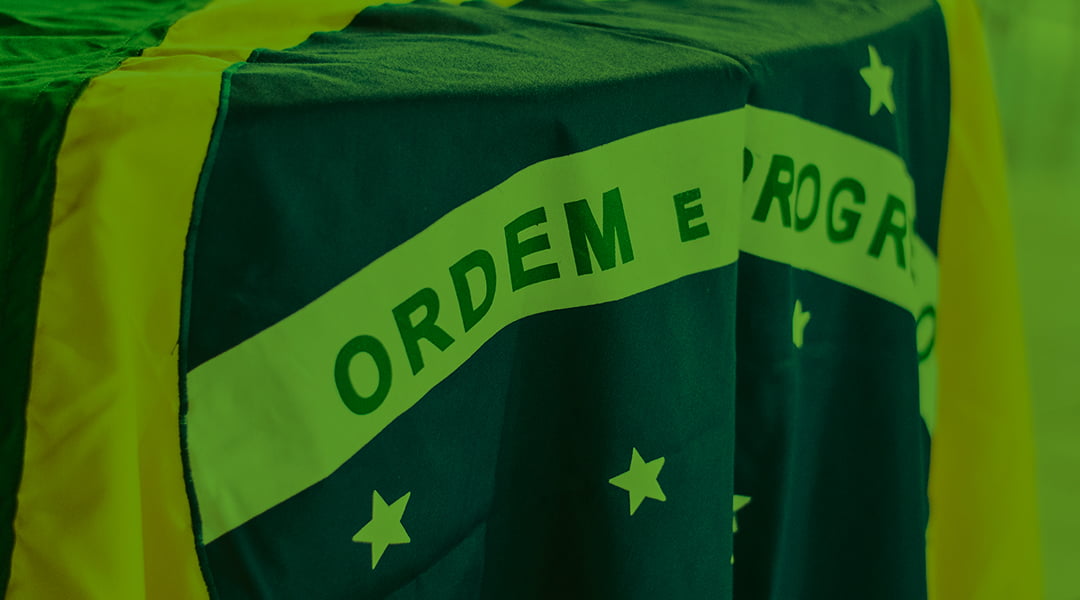 If you want to travel to Brazil in this year 2022, but you have not yet chosen your destinations, or you do not feel safe, here we share the best places to visit in Brazil:

Christ the Redeemer: It is an art deco statue of Jesus of Nazareth with open arms showing the city of Rio de Janeiro, Brazil. The figure stands 38 meters tall on an 8-meter pedestal. It was inaugurated on October 12, 1931, after approximately five years of construction. It is the third-largest statue of Jesus of Nazareth in the world, behind the statue of Christ the King of Świebodzin (Poland), 36 m, and the Christ of Concord in Cochabamba (Bolivia), 34.2 m.

It is recognized, by a private company, as one of the new seven wonders of the modern world along with Machu Picchu, the Great Wall of China, the Coliseum in Rome, the Taj Mahal, Chichén Itzá, and Petra. 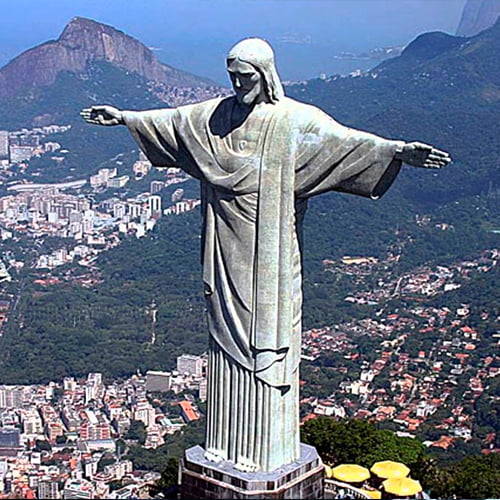 The Iguazú Falls are arranged in a way that looks like a significant inverse “J.” On the right bank (north) is the Brazilian territory, which has little more than 20% of the falls of said falls, and on the left side (south) are the Argentine waterfalls, which make up almost 80% of the falls.

Sugar Loaf: It is a rock located in Rio de Janeiro, Brazil, at the mouth of Guanabara Bay on a peninsula that juts out into the Atlantic Ocean.

This peak is one of the most striking among the several monolithic granite hills that rise directly from the sea’s edge in Rio de Janeiro. A glass-paneled cable car (called “Bondinho del Pan de Azúcar” infamous Portuguese) with a capacity for 65 passengers runs a route of 1,401 meters between the hills of Babilonia and Urca every five minutes. The original cable car line was built in 1912.

Copacabana: It is one of the most famous neighborhoods in Rio de Janeiro, Brazil. Formerly called Sacopenapã, it owes its current name to the visit of the Virgin of Copacabana, whose sanctuary is located in Copacabana, Bolivia.

Located in the city’s South Zone, Copacabana has a crescent-shaped beach and is nicknamed Princesita del Mar due to its golden age in the 30s, 40s, and 50s. A neighborhood of bohemia, glamor, and wealth, Copacabana gave rise to numerous events and artistic movements, becoming a tourist reference.

All these places are beautiful, and we know that you will love to visit Brazil; if you have doubts and questions, contact us, and we will make sure that you enjoy each destination to the fullest CubaTargets.